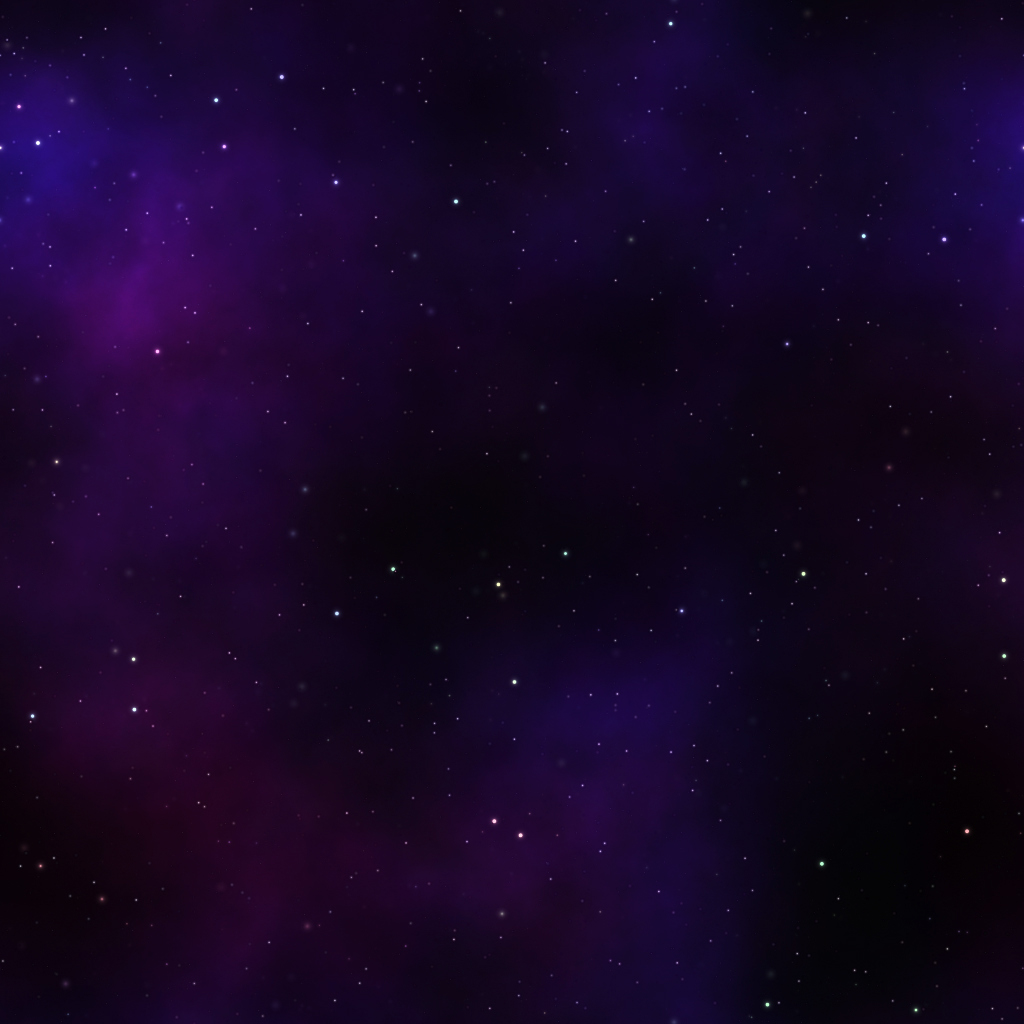 From Wikipedia, the free encyclopedia

At approximately 16:15 CST on Tuesday, November 7, 2006, federal authorities at Chicago O’Hare International Airport received a report that a group of twelve airport employees were witnessing a metallic, saucer-shaped craft hovering over Gate C-17.

The object was first spotted by a ramp employee who was pushing back United Airlines Flight 446, which was departing Chicago for Charlotte, North Carolina. The employee apprised Flight 446’s crew of the object above their aircraft. It is believed that both the pilot and co-pilot also witnessed the object.

Several independent witnesses outside of the airport also saw the object. One described a “blatant” disc-shaped craft hovering over the airport which was “obviously not clouds.” According to this witness, nearby observers gasped as the object shot through the clouds at high velocity, leaving a clear blue hole in the cloud layer.[1] The hole reportedly seemed to close itself shortly afterward.

According to the Chicago Tribune‘s Jon Hilkevitch, “The disc was visible for approximately five minutes and was seen by close to a dozen United Airlines employees, ranging from pilots to supervisors, who heard chatter on the radio and raced out to view it.”[2][3] So far, no photographic evidence of the UFO has surfaced, although it was reported to Hilkevitch that one of the United Airlines pilots was in possession of a digital camera at the time of the sighting and may have photographed the event.[4] NARCAP has published a 155-page report, suggesting a presence of the object in account over O’Hare and has called for a government inquiry and improved energy-sensing technologies: “Anytime an airborne object can hover for several minutes over a busy airport but not be registered on radar or seen visually from the control tower, (it) constitutes a potential threat to flight safety.”[5]

Reaction from the Federal Aviation Administration and United Airlines

Both United Airlines and the Federal Aviation Administration (FAA) first denied that they had any information on the O’Hare UFO sighting until the Chicago Tribune, which was investigating the report, filed a Freedom of Information Act (FOIA) request. The FAA then ordered an internal review of air-traffic communications tapes to comply with the Tribune FOIA request which subsequently uncovered a call by the United supervisor to an FAA manager in the airport tower concerning the UFO sighting.

The FAA stance concludes that the sighting was caused by a weather phenomenon and that the agency would not be investigating the incident. UFO investigators have pointed out that this stance is a direct contradiction to the FAA’s mandate to investigate possible security breaches at American airports such as in this case; an object witnessed by numerous airport employees and officially reported by at least one of them, hovering in plain sight, over one of the busiest airports in the world.[6][7] Many witnesses interviewed by the Tribune were apparently “upset” that federal officials declined to further investigate the matter.[8]

On February 11, 2009, The History Channel aired an episode of the television show UFO Hunters with the title Aliens at the Airport in which they reviewed the incident.[1] 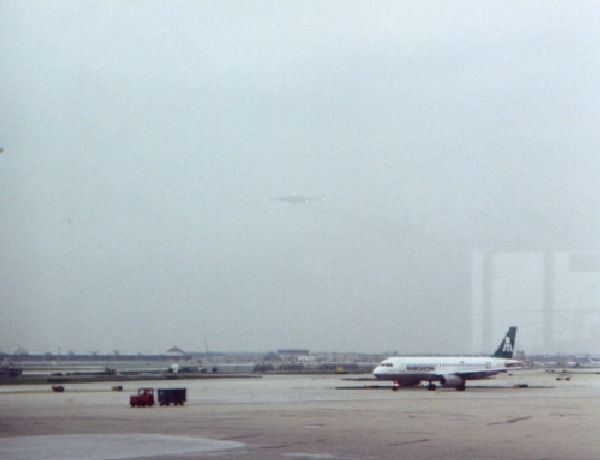 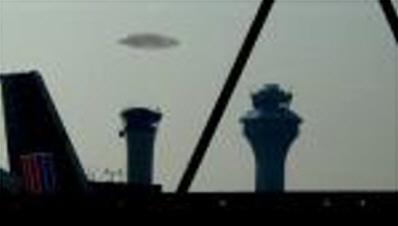 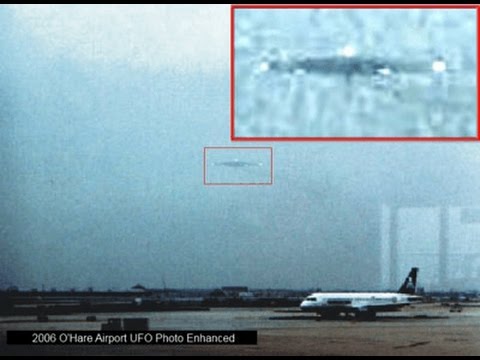 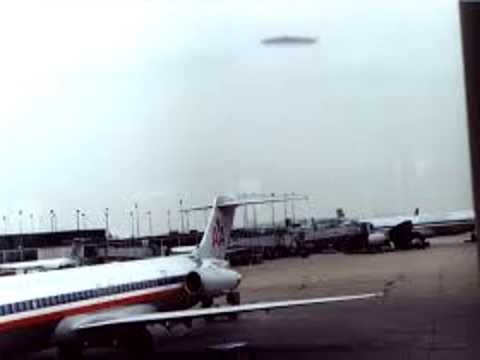